The society is developing, science and technology are improving. With the improvement of living standards, people's demand for entertainment is growing. When the traditional stage effect can't meet the market demand, the powerful giant color LED display screen whcih is made by Advertising LED Display Manufacturer is also put on the stage. Among them, the appearance of LED display brings new elements to the digital dance design. In the past, the stage design was carried out in the form of a small theater. Only simple decorations were used to create the stage. There were few LED technologies. After the 93rd year, the stage layout of the Spring Festival Evening gradually added LED technology, and opened the LED display to enter the field of digital dance in China. The door. Until 2017, the Spring Festival Evening stage can share 173 LED screens, including 123 on the ground and 41 on the sky. In recent years, with the rise of the entertainment economy, the number of performances has gradually increased, and the market has become more diversified. From the original focus on the scale of the performance, to the focus on the quality of live performances, the requirements for the stage presentation are getting higher and higher, LED display such as Outdoor Rental LED Sign It has become the "new darling" of the stage design of major performances and has been widely used. 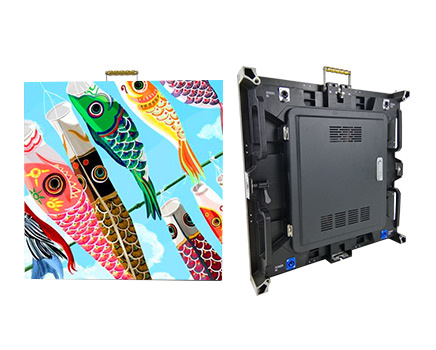