LED display has played an important role in our life, we are looking for more application of them to change our life. 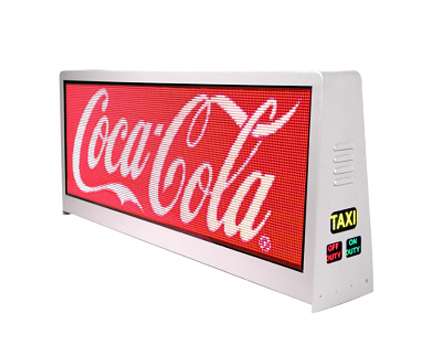